How to Create Bootable Pendrive?

Many of the people move to their nearby computer shop or service for the installation of windows or the other task associated with this, but process costs you. you need to pay for their service. if I say you that you can do this process very easily without any charges then you might be surprised. so I will tell you how to create bootable pendrive and do this tasks with none charges. 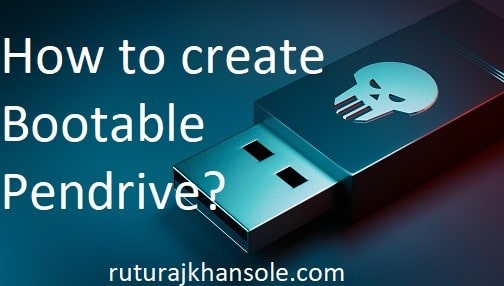 first of all you need to learn what is booting. read below.

The operations which are performed by its own by the PC when computer is on the brink of start this is often known is Booting. this operations includes the checking of all the installed, software, attached hardware, and loading of the files. after the booting process is done computer show all the data automatically.

To learn more about booting and how to create bootable pendrive read below.

There are two  major types of booting

lets learn in details more about what is Warm booting and how warm booting works?

What is Warm Booting?

Warm booting is additionally referred to as soft boot and in simple words it is just restart to your PC. its is initiated by operating system (OS) warm booting is most generally used insted of cold booting because most of the users prefer to put their PC on sleep mode and warm booting is simply restarting of your PC. power on self test is not used in warm boot but used on cold boot and followed other boot sequence.

What is Cold Booting?

Cold booting is additionally referred to as hard boot because during this situation PC is started from the shut down state. you can simply say to start PC when it is in shut down mode. in cold booting power button is employed and in warn booting restart is used.

Warm booting and cold booting are accustomed clear the RAM of system and perform boot sequence with scratch function. while troubleshooting your PC most preference is given to cold booting.

How to create Bootable Pendrive?

most of the users opt to install windows through pendrive but because of lack of knowledge they're unable to try this rather it is very easy and simple.

i will be guiding you for how to create bootable pendrive using CMD?

Here I will be able to guide you for installation of windows 10 in your PC through Run Command method. this process whould hardly take 5 minutes. so lets hop over How to create bootable pendrive using CMD?

Step 1: firstly plugin the Pendrive in the USB port on your PC.

Step 2: type windows + R within the search bar on the task bar

Step 4:  within the console type diskpart and enter

Step 5: if it asks for administrator permission, grant it

it will show the disks on your computer in my case it is showing two disks.

disk 0 and disk 1. disk 0 is my primary hard disk and disk 2 which is of 14gb is my pendrive, so we need to select the disk which you need to boot. 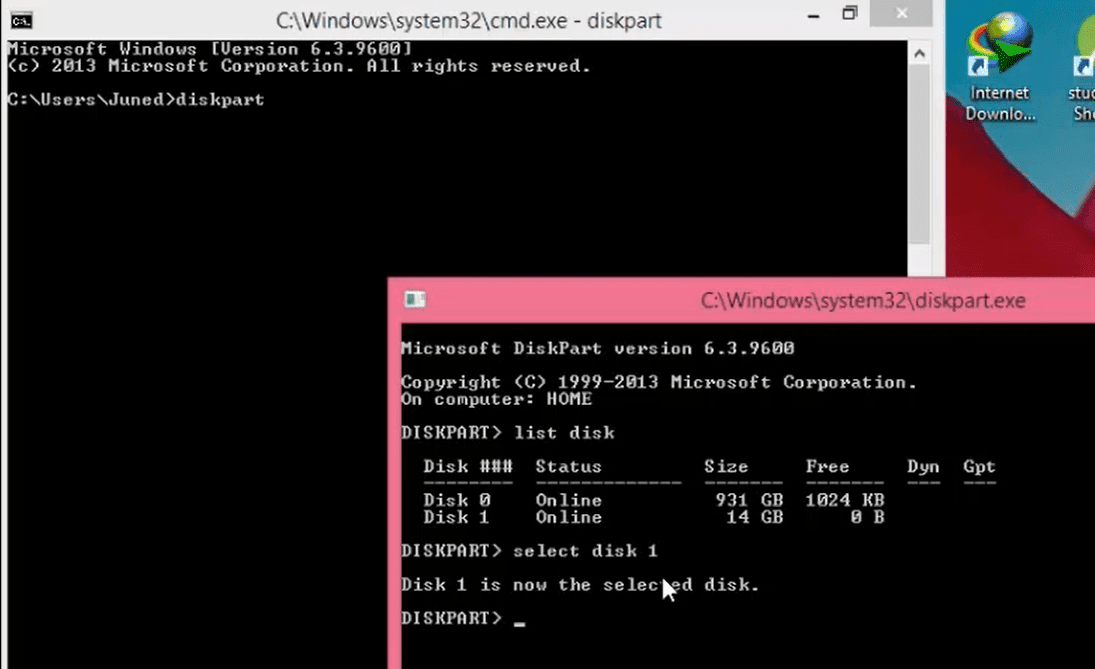 you will see succeed in cleaning the disk text in the console. 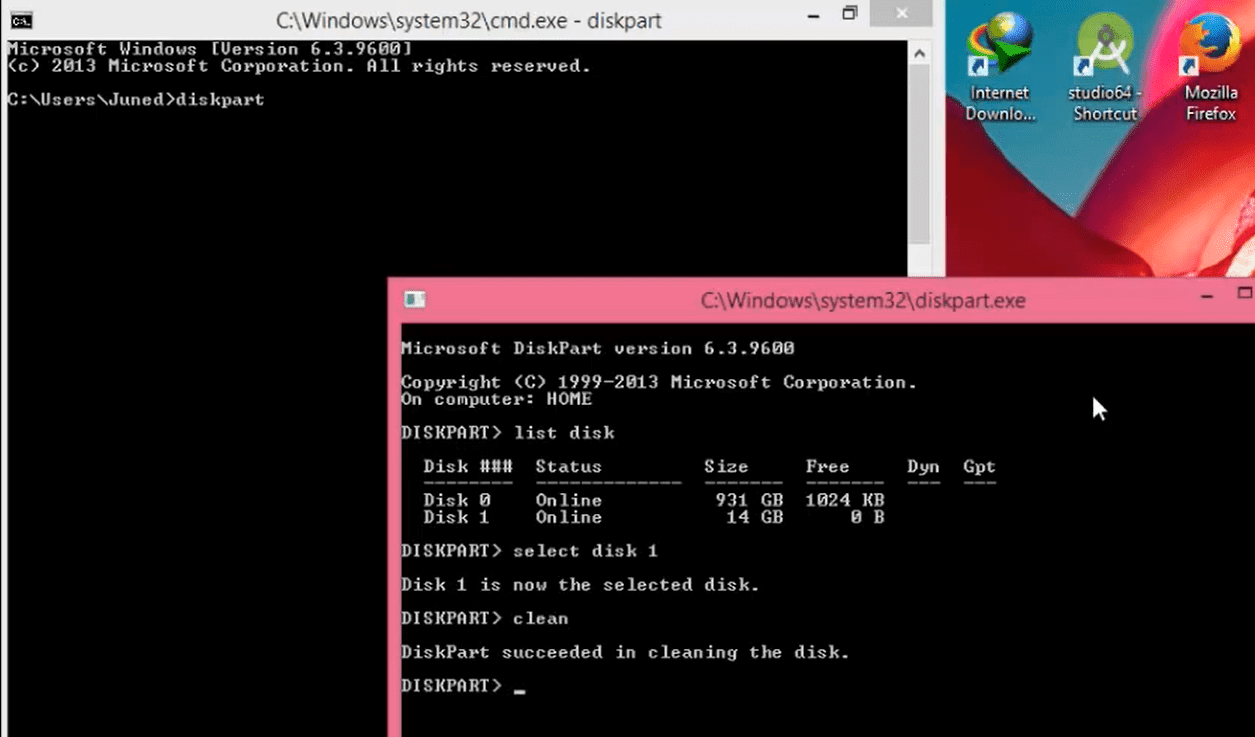 Step 9: type create partition primary and press enter. as soon as the disk get partition you will see succeeded in creating the specified partition. 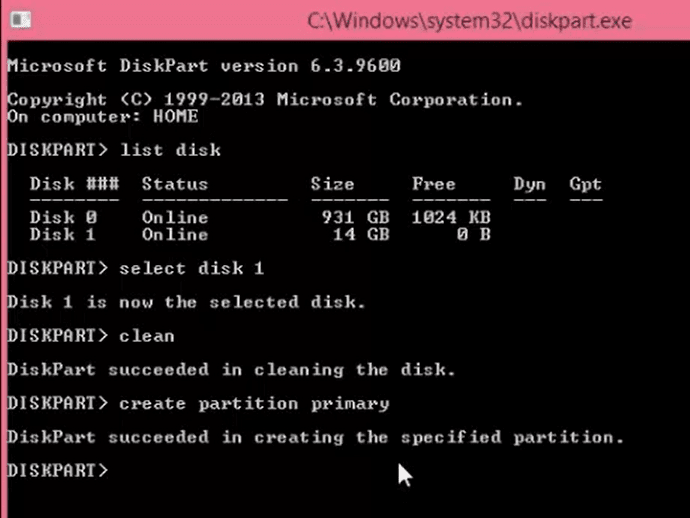 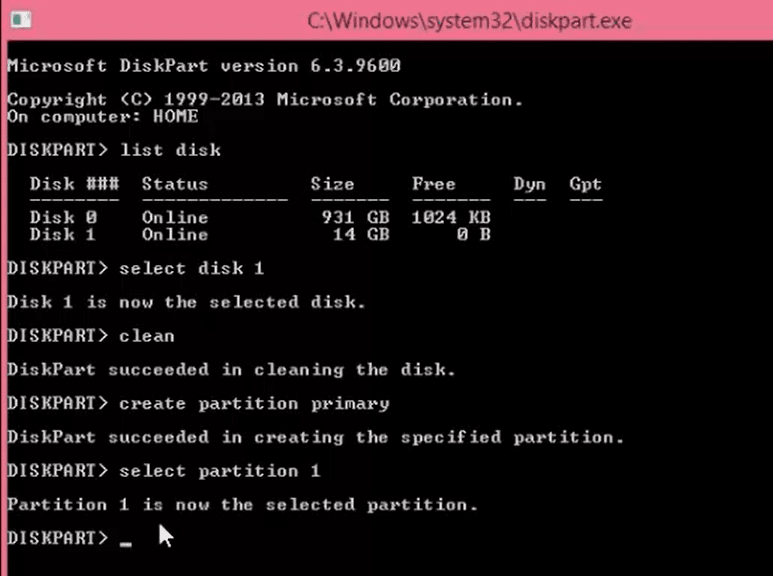 Note: it will take a while to format the disk so don't turn off your computer

you will see successfully formatted the volume. 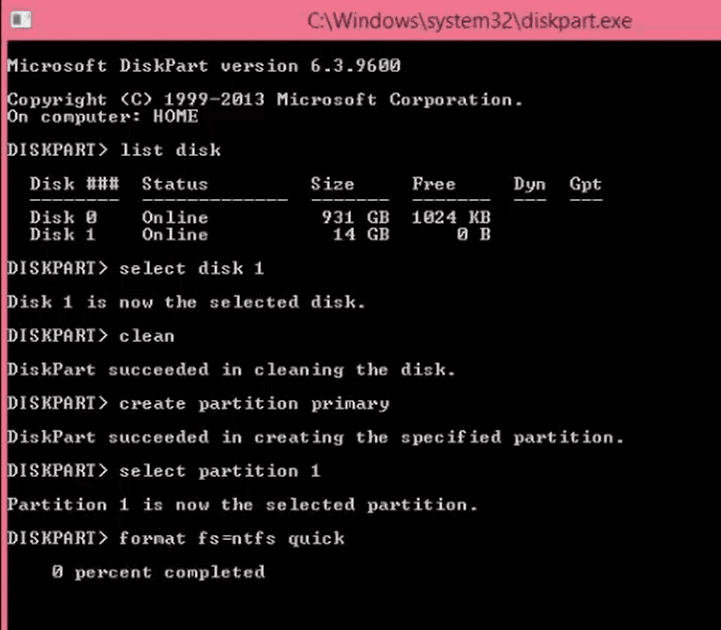 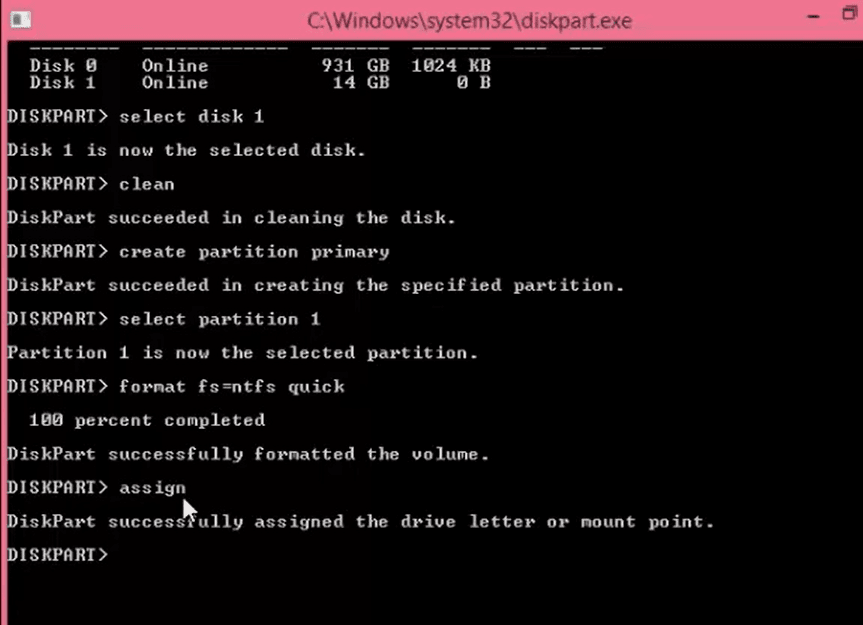 At last your removable disk is formatted and is bootable for installation of windows. you'll be able to now install any operating system on your PC.

What the different methods of booting pendrive?

What are the types of booting?

There are two types of booting

Hope you guys enjoyed this article how to create bootable pendrive. I have tried to cover all the topics in it. I try hard to administer knowledge about creating bootable USBs and pendrive. if you've got any doubts regarding this, comment within below, inorder that i can clarify all of your problems.